Denise David from Denise David Drafting shares with us how she creates boundaries with clients as she works from home so that she can separate her work and family life. Denise also shares her journey going from a career-driven woman to a stay at home mom/work at home mom, and how that was impacted when she was laid off from her corporate job. This is a fantastic interview to watch for those of you who had a vision for your career and then that vision was challenged or changed. It will encourage you! 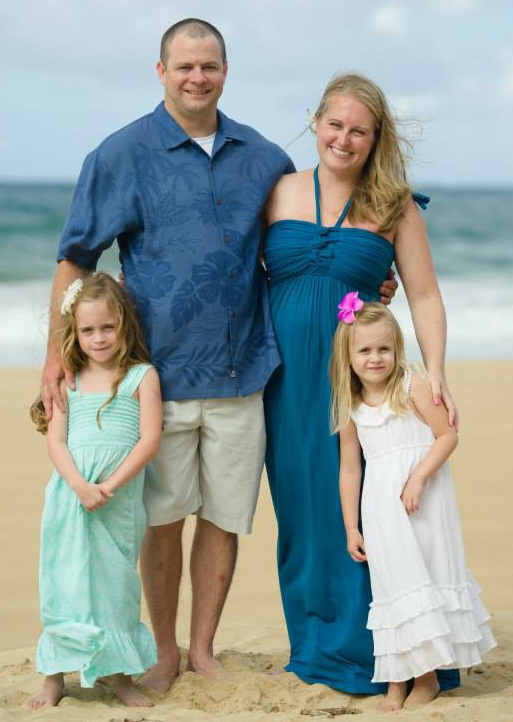 Denise David is the owner and operator of Denise David Drafting, an architectural drafting service specializing in residential construction documents, design review board packages, home additions and remodels.  She graduated from California State Polytechnic University at Pomona with a Bachelor’s degree in Architecture.  After graduating Denise spent several years as a project manager at a mid-sized architectural firm in Orange County, California.

After the birth of her first child in 2007, she went back to work for a short period of time before being laid off early in 2008, during the height of the housing market crash.  It was at this point that she decided to venture out on her own as an independent consultant doing much of the same work she was doing at the firm she worked for.  Deciding to start her own business was in an effort to be able to put her new family first while still maintaining an income to help support the family. Fortunately, she has been able to grow her business to include clients who do architectural work all over the country.

During the past eight years while growing her business, she has relocated to Northern California and had a second child.  She feels very fortunate for the business relationships that she has been able to cultivate during this time, which have allowed her to grow her business while being able to keep her family first.  She sees being a work at home mom as a true blessing and really the best of both worlds. 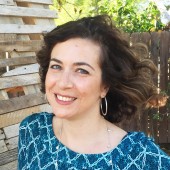 Jennifer Guerin – Over the Moon Diapers